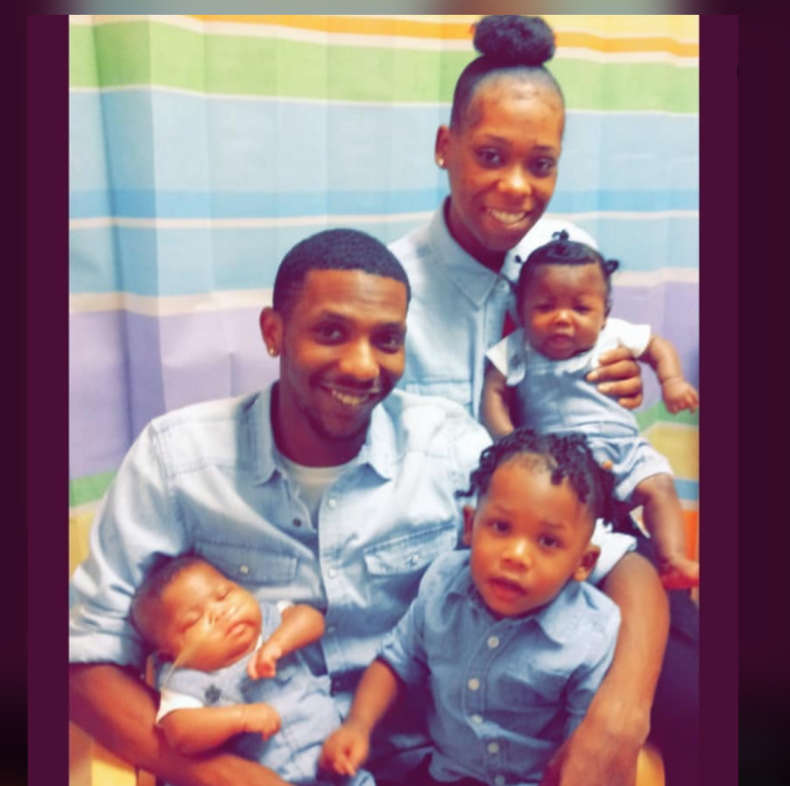 Since 2017, Brittany has relied on Medicaid to provide health care for her three children. She found out they were dropped from coverage when she attempted to enroll them in child care. Brittney was confused, as she knew she had submitted all the paperwork required.

Her youngest child, Karis, has disabilities and requires an oxygen tank to breathe. Sorting out what happened with her children's Medicaid coverage was an urgent need. As she says, “I would never forget to do paperwork. These are my babies. I would never forget.” Brittney shares that she could not get through to anyone with the state on the phone and ended up having to take all three of her young children to the state office to find out the status of her Medicaid coverage. She was told she made too much money and her Medicaid and Food Stamps were taken from her. Brittney works part time as a home health nurse, and her income had not changed since she originally applied and received Medicaid. This response left her confused and frustrated.

Brittney had to make several trips to the state office in the winter months with her children, which led to Karis developing pneumonia. Karis continues to struggle to recover. A surgery was scheduled to test Karis' lungs and make a plan for her improved breathing, but the hospital canceled it when she lost her Medicaid. Doctors have given Brittney no other suggestions for how to care for her daughter's critical breathing problems.

As it stands, Brittney struggles to pay her bills and fears her utilities will be shut off soon. If this happens, her daughter’s oxygen tank will not be functional and Brittney does not know what she will do. Securing Medicaid for her three children would eliminate one heavy financial burden for Brittney’s family. For Brittney, securing Medicaid for her children, especially for her youngest, is a matter of life and death.