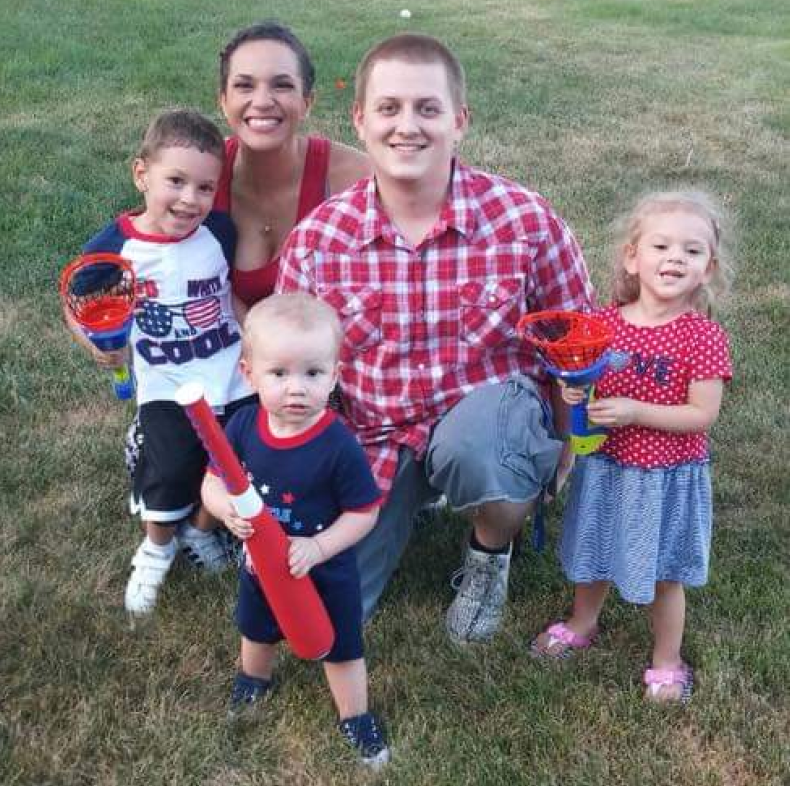 “How is it that when I applied for Medicaid, I applied with my current address, but they were sending all of these forms to an old address?”

Nichelle lives with her husband and three children in the Kansas City area, where she works for a heating and cooling service provider. Although she and her husband have health care coverage through her job, she cannot afford to add her three children to their plan, so their children have been covered through Medicaid for several years. When Nichelle went to make a doctor’s appointment for one of her kids, she was told her kids were kicked off of Medicaid in November 2018.

Nichelle couldn’t get a direct answer as to why, but after contacting the Department of Social Services (DSS), she was told she failed to send back a form they had mailed her. Nichelle knew she had filled out and returned every form DSS sent her regarding her children's Medicaid coverage. As it turns out, DSS sent their forms to an address they haven’t lived at for five years – a home she moved away from long before she had ever applied for Medicaid.

“They gave excuse after excuse as for why they dropped my kids, but they couldn’t give me a legitimate reason,” she said. “How is it that when I applied for Medicaid, I applied with my current address, but they were sending all of these forms to an old address?” Despite re-applying for Medicaid online every single month since discovering they lost coverage, Nichelle and her husband are consistently told there are no records of their applications and are told that they need to re-apply.

Nichelle’s family lives paycheck to paycheck and losing health care coverage for her kids has caused a lot of undue stress. Her kids are 2, 3, and 5, and because of their loss of coverage, they are all  behind on their vaccinations. Her oldest starts kindergarten in the fall, and she doesn’t know what will happen if he’s unable to get his vaccinations updated by then. Nichelle’s 3-year-old suffers from mild hemophilia, and she is constantly concerned that if she gets hurt, a hospital visit will put them in a financial crisis. As she states, “I’m just trying to survive right now. I wish that I didn’t need Medicaid, but I can’t afford health care for my kids without it."