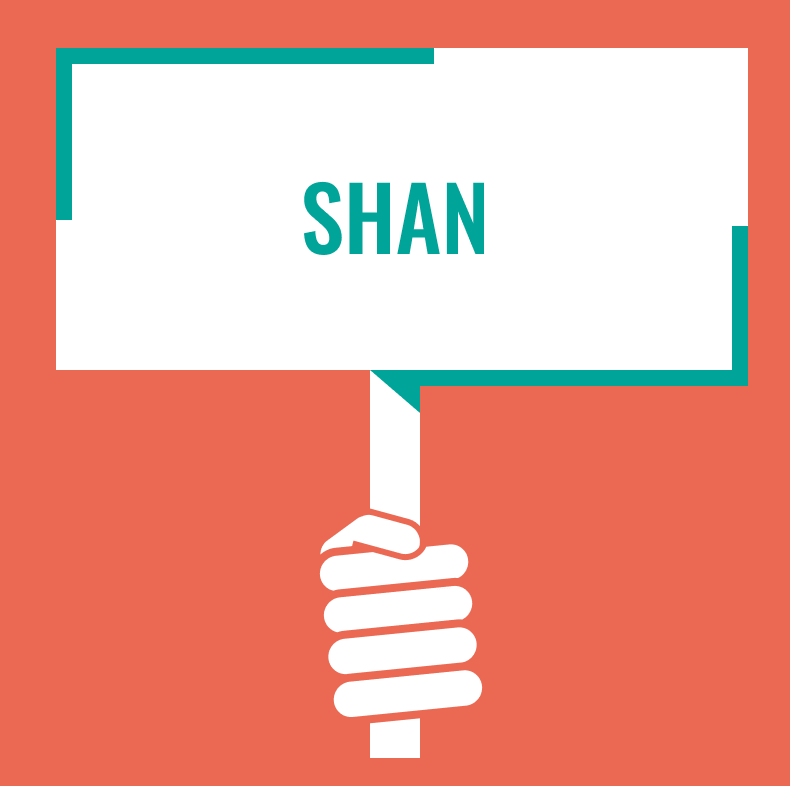 “I’m out to everyone in my life. But when trying to access care, I feel like I always have to choose between my non-binary identity and my mental health.”

Shan is a St. Louis resident and lifelong Missourian. They have lived for many years with severe ADHD, depression, anxiety, and other mental health issues. For the past few years, they have been on a stable and effective treatment plan, including regular visits with providers which allowed them consistent access to the prescriptions they need. But at the end of 2019, they were no longer able to receive care through their long-term psychiatrist. While Shan was given a three-month prescription to hold them over until they were able to establish care with a new provider, they were not given any recommendations or pathways to help them continue their care at a new place.

While searching for a new provider, they were continually dismissed or rejected by doctors. Shan was told their mental illnesses were too severe to be treated at certain practices, and one doctor went so far as to accuse them of being a drug addict for trying to get a new script for their much needed medication. Once they were off a treatment path, things quickly spiraled to a dark place. Not having access to their medication meant their ADHD symptoms grew worse and made it harder to do the work to find new providers and navigate the complex medical system. Things became worse over the course of the pandemic, elevating their depression and anxiety and causing a whole host of new symptoms they had never experienced before.

When Shan reached a breaking point, the only option they had left was the SSM Health Behavioral Urgent Care in Bridgeton. Because of their dire mental situation and difficult financial situation, SSM set them up with a health care team at BJC through their financial assistance program. Their caseworker is helping them apply to Medicaid, which is complicated even under the easiest of situations. While they are in a good place right now and set up with a stable health care team, they wish they didn’t have to get to a catastrophic situation before they were able to get help. Shan said, “I wish we had a health care system that was more proactive and met people where they were at.”

All of the experiences they have in the healthcare system are compounded by the constant struggles of navigating the world as a non-binary person. Shan said, “I’m out to everyone in my life. But when trying to access care, I feel like I always have to choose between my non-binary identity and my mental health.” At almost every step of the way, from filling out intake paperwork to interacting with providers, they are always misgendered. And having to explain what being non-binary means to every person they interact with at an appointment is a very emotionally taxing process, especially when they don’t know if they will be met with a bigoted reaction. Shan, as well as most transgender and gender non-conforming (TGNC) people, is always doing extra research to find out which providers have TGNC-competent and TGNC-friendly policies at their locations. But because there are so few doctors that provide an inclusive and accepting environment for TGNC patients, these providers are often at capacity and cannot accept new patients. The main thing Shan wants providers to do is just ask their pronouns when they come in. To see that their doctor cares about their identity would make a world of difference.